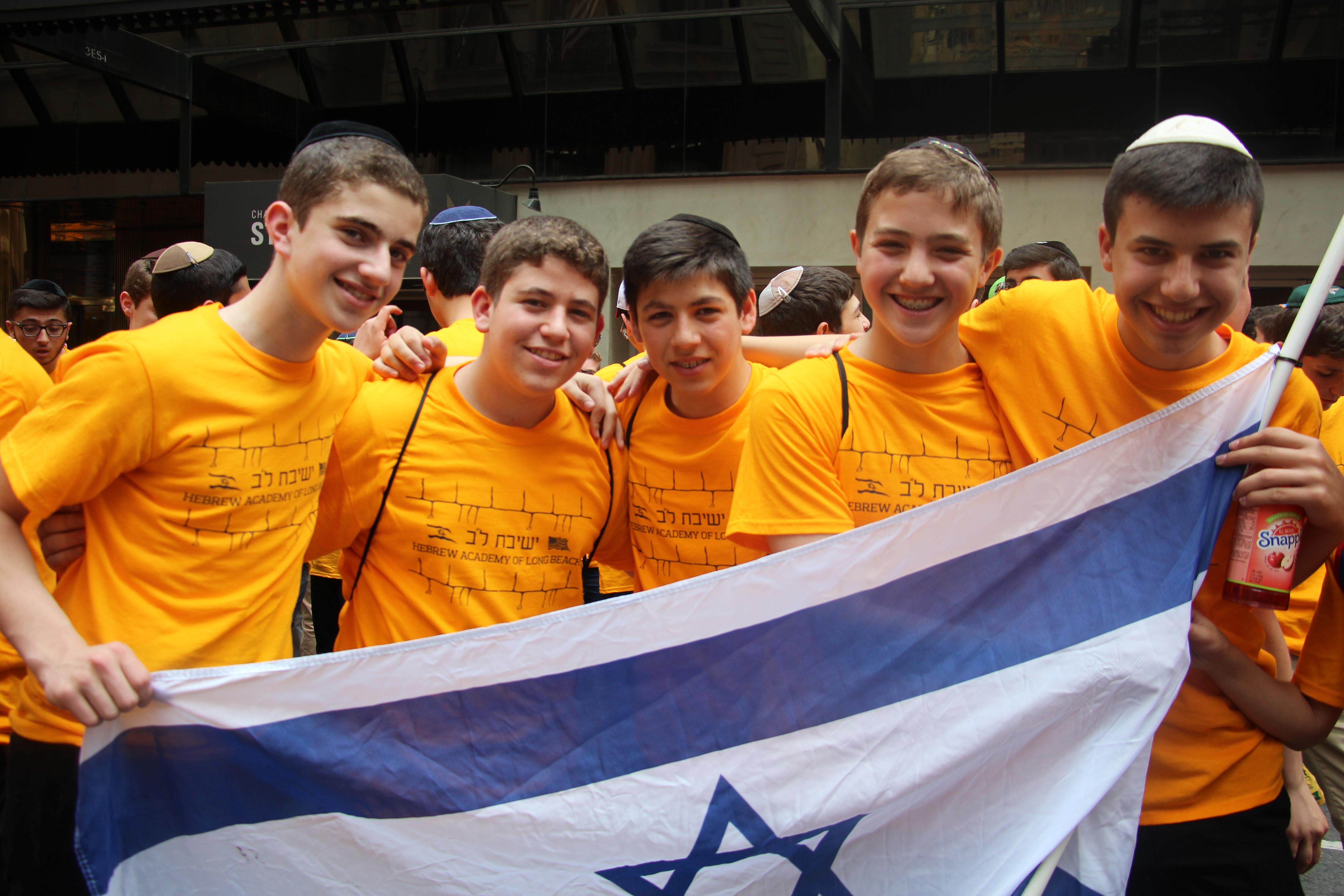 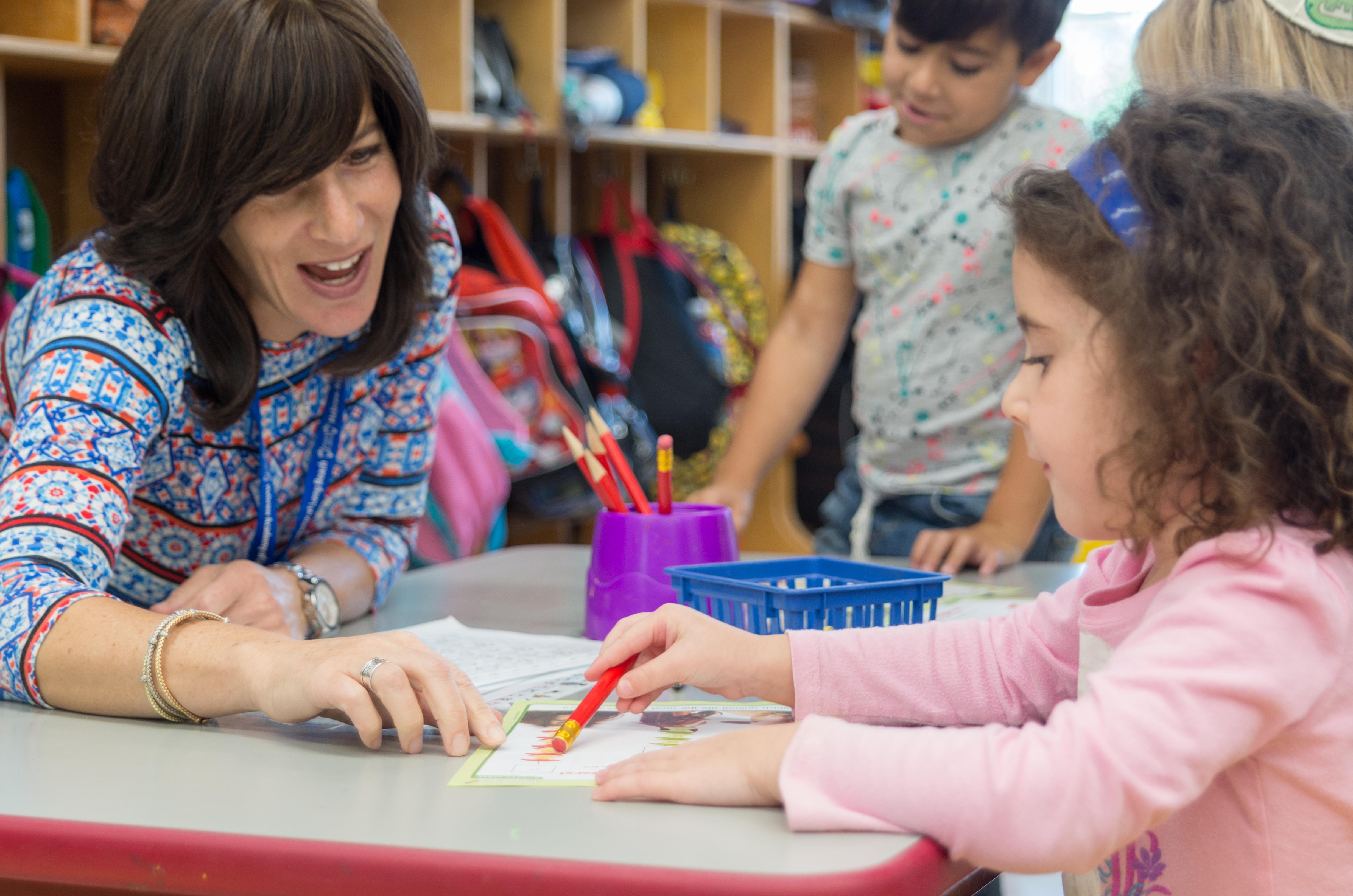 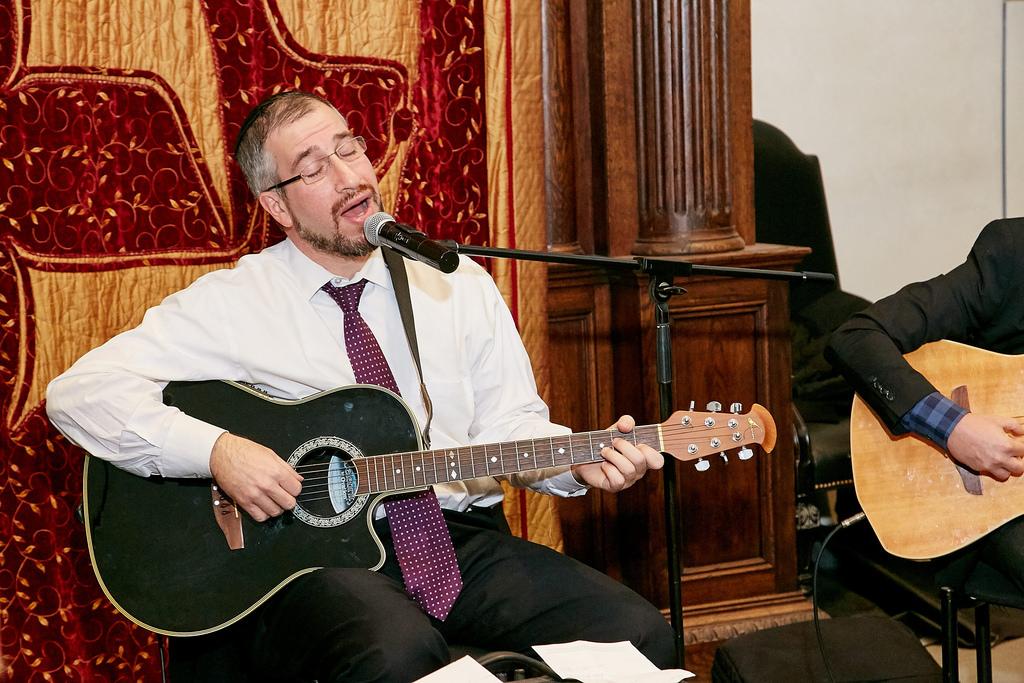 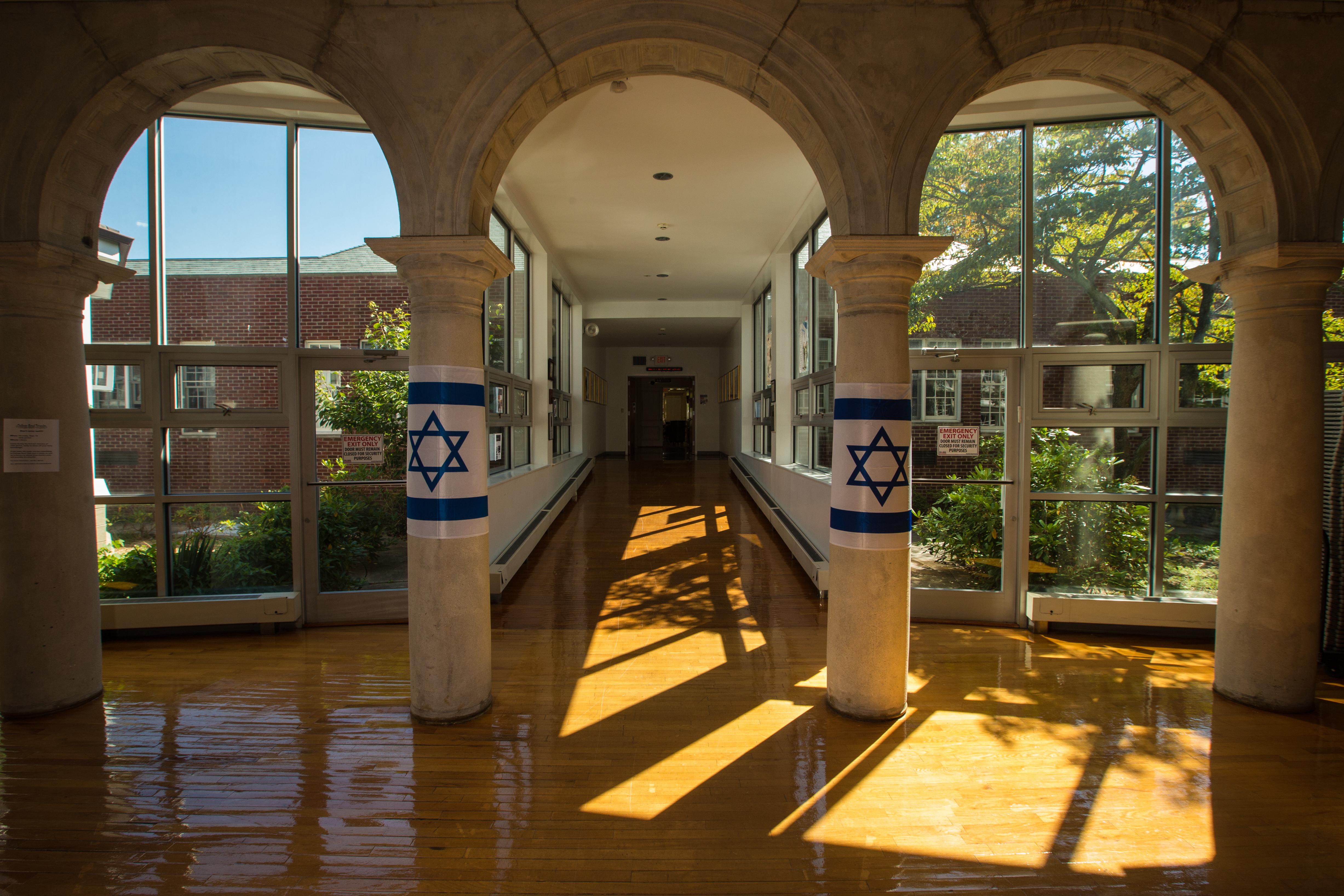 College Bowl, “The Varsity Sport of the Mind”, is the world famous game of questions and answers played by two teams of competing students. It provides an arena for the fastest minds in school, demonstrating students’ knowledge under the fire of varsity competition. Students vie for the championship with local yeshivot.

Participation on the Debate Team allows students to master arguments regarding some of the most controversial issues of our time. The students’ aptitude in the various topics debated is fully tested through a debate procedure which encourages creativity, fosters verbal persuasion and develops rhetorical skills. Students improve analytical skills, sharpen research strategies and increase their self-confidence. The Debate Team competes with other Yeshiva teams.

The Jerusalem Science Contest, Chidon HaMada HaYerushalmi, was founded to encourage students with an interest in science to pursue scientific studies through hands-on experimentation. Participants follow an arduous four month schedule of study, lectures and tests to achieve mastery in the contest’s annual theme. In addition to an introductory college level course in science, the students augment their studies with a related Judaic curriculum. Competition is on a national level. Those who achieve a mastery score in the Chidon will travel to Israel for a special week-long seminar; the student with the highest score is awarded a tuition scholarship to study at Jerusalem College of Technology. Cash prizes are also awarded to second and third place winners. DRS has placed first, fourth fifth and sixth.

The Math League stimulates and challenges students who excel in mathematics. It gives them recognition and encouragement, brings them together with similarly gifted students and prods them into the study of topics not commonly taught in the high school curriculum. Problems are drawn from a wide range of high school topics such as geometry, algebra, trigonometry, logarithms, series, sequences, exponents, roots, integers, real numbers, combinations, probability and coordinate geometry. Students compete with teams from other Yeshivot.

Participants in Mock Trial gain an appreciation of the judicial court process as well as the difficulties that judges, lawyers and juries face in attempting to present all relevant facts and legal arguments and insure the just resolution of the issues involved. Cases may draw upon historical events, trials of contemporary interest, or hypothetical fact patterns. Students develop critical thinking and public speaking skills by engaging in trial simulations in competition with teams from other Yeshivot and public schools.

Model Congress is a simulation of the U.S. Congress allowing students to engage in political role-playing. High school delegates have the opportunity to participate in House and Senate committees by drafting legislation, giving speeches, arbitrating differences among committee members and voting on bills in an effort to work together to reach a final consensus. Students become aware of their own political power and their responsibilities to the United States.

Model United Nations is a simulation of the U.N. General Assembly and other multilateral bodies. In Model U.N., students step into the shoes of ambassadors from United Nations member states to debate current issues. While playing their roles as ambassadors, student “delegates” make speeches, prepare draft resolutions, negotiate with allies and adversaries, resolve conflicts, and navigate the Model U.N. conference rules of procedure, all in the interest of mobilizing “international cooperation” to resolve problems that affect countries all over the world.

Torah Bowl promotes Torah learning by providing students with a forum to display their mastery of Chumash and Rashi in a competitive environment. It is a team competition that follows a quiz show format. Students vie for the championship with other Yeshivot.

Sponsored by the Board of Jewish education, the Science Olympiad is devoted to increasing student interest in the sciences. Biology, chemistry, engineering and physics are represented. Events may include a balloon race, a battery buggy project and mystery architecture -all designed to engage the students in such concepts as navigation, creative thinking, estimating, measuring and calculating. Students vie for the championship against other Yeshivot in the Metropolitan area.